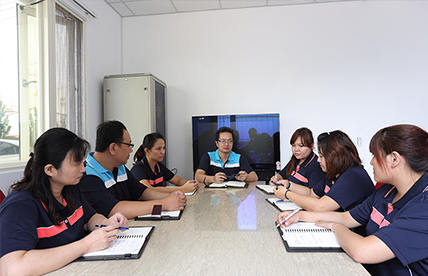 Rubber seals are specially-shaped rubber tools that are used to contain the contents of a container or enclosure or to prevent the contamination of that enclosure.Rubber seal manufacturers,Chien Chie Rubber!

Chien Chie rubber is an ISO 9001:2015 certified compnay. We offer different kinds of seals to meet out customer specific parts requirements. we are not only manufacturer but also designer and distributor.

2008 in May: Add another automated hydraulic press.

2010 in January: For products diversification, we have changed the company name as Chien-chie rubber technology CO., LTD.

This site uses cookies to collect the necessary user browsing behavior so that we can provide you with a better browsing experience. Browse this site, which means you agree with "online privacy declaration."
× Close